World Diabetes Day was established in 1991 in response to growing concerns about the serious threats posed by diabetes. World Diabetes Day was recognized as an official day of the United Nations in 2006. Every year on November 14, the birthday of the discoverer of insulin is celebrated. This day is the largest diabetes awareness […] 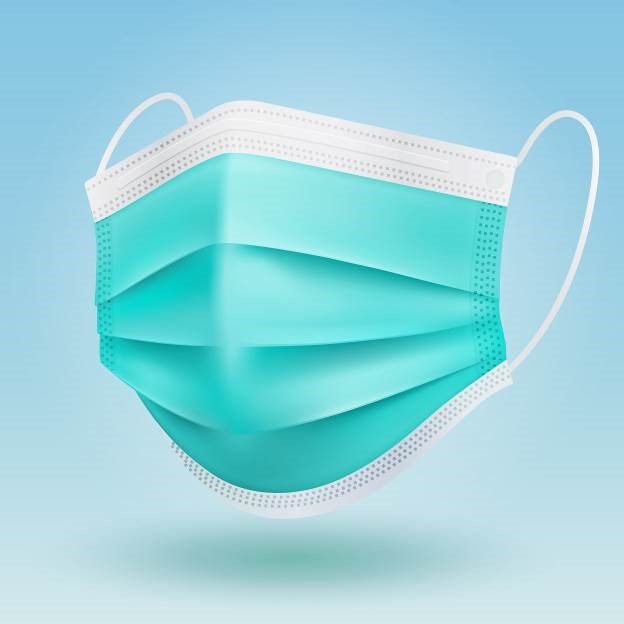 Mask can protect people from getting infected, as well as can prevent those who have symptoms from spreading them. Above all, stay informed of the progress of the disease, pay attention to local authorities and their recommendations, and follow and encourage best practices. Remember, a mask alone cannot protect you from COVID-19. It must be […] Autism spectrum disorder (ASD) is a developmental disability that can cause significant social, communication and behavioral challenges. There is often nothing about how people with ASD look that sets them apart from other people, but people with ASD may communicate, interact, behave, and learn in ways that are different from most other people. The learning, thinking, and […] April 7 of each year marks the celebration of World Health Day. From its inception at the First Health Assembly in 1948 and since taking effect in 1950, the celebration has aimed to create awareness of a specific health theme to highlight a priority area of concern for the World Health Organization. Over the past […] Recognition and prevention of Malaria On the occasion of World Malaria Awareness Day What is malaria? Malaria is a life-threatening disease. It’s typically transmitted through the bite of an infected Anopheles mosquito. Infected mosquitoes carry the Plasmodium parasite. When this mosquito bites you, the parasite is released into your bloodstream. Once the parasites are inside your body, they travel to the liver, where they mature. […]

How Can You Tell if You Have Asthma? Vaccines can be divided into a number of different types,but ultimately work on the same principle. This is to stimulate the immune response to recognise a pathogen (a disease-causing organism) or part of a pathogen. Once the immune system has been trained to recognise this,if the body is later exposed to the pathogen, it will be […]

About World MS Day World MS Day is officially marked on 30 May. It brings the global MS community together to share stories, raise awareness and campaign with everyone affected by multiple sclerosis (MS). World MS Day activities take place throughout the month of May and in early June. The MS Connections Campaign The theme […]